Planning for a New Normal

The Covid-19 issue is an immediate crisis situation that we are struggling to manage. Without casting blame, there are many lessons that will come from these experiences that must be on-boarded if we hope to be prepared to deal with similar issues in the future. Throughout the process, many leaders have stressed the point that our reactions must be guided by science and data.

Such statements suggest that as we move forward, one of the questions we should consider is whether we should have been doing more with respect to science and data beforehand. The need for advancement in science and the need to encourage additional STEM investment is understood but perhaps these efforts should be funded at greater levels. In contrast, questions about the importance of better leveraging data has not been a topic of discussion it should be.

Specifically, only recently has the broadband communications network been treated as part of the national infrastructure.  Inclusion of broadband as a key infrastructure element is imperative and the incremental strain placed on the network demonstrates the need to increase investment in this infrastructure to improve performance, reliability, and access for all.  However, the conversation cannot afford to stop there.  Broadband networks are needed to move data bits from a source to a destination but without context, the significance of those bits are lost.  While all government entities, research centers, and businesses are all connected via the internet, it has been a Herculean task to compile the data from different sources in order to grasp the situation.  Data, as it is collected, should be easily integrated into composite data fabric, which can provide decision makers with a real-time view of the crisis.

We have the technology necessary to create a regional or national data infrastructure.  Such a framework would allow those with data to contribute their information, in real-time, to a common information fabric that cuts across organizational structures.  This information framework, a level above a communications network, serves to inform and guide leaders in their decision making process.  Such an infrastructure avoids current situations where it appears that different leaders are attempting to make decisions based on different facts or making decisions without any facts.

If the technology exists to create an information infrastructure, why does this not already exist?  There are several open issues impeding progress on this front.  First, many cities have open data portals (you can find the Los Angeles Open Data Portal at data.lacity.org), no organization or funding has been identified to begin linking these systems together.  Second, for such an infrastructure to be effective, it cannot be a government-focused effort. The vision must include participation of academic and private entities.   As an analogy, consider that the Internet itself began as a government driven effort, evolved to include universities, and only once private entities began to participate, did it become a utility that we all rely upon.

A second infrastructure lies in the concept of data ownership.  Who owns, manages, and is liable for the information contained in such a participant sourced information infrastructure has to be considered but these issues are no different from those faced by the early Internet pioneers.  When social networks emerged to allow sharing of opinions, such issues could be avoided but are not under open debate given that many people have come to rely on these networks for their news.  In contrast, an information infrastructure that aids in the decision making process cannot side step such issues.  There are other issues associated with the construction of such an infrastructure such as the economics behind creation and maintenance but none of these issues are insurmountable.

One of the major lessons that should come out of the Covid-19 experience is the need to build upon our data infrastructure to create an information infrastructure that better serves future decision makers.  While there are some groups working on components of what is undoubtedly a large undertaking, thCovide conversations around the topic must be expanded, the active groups brought together, and an action plan must be established to ensure we can better respond to future crises. 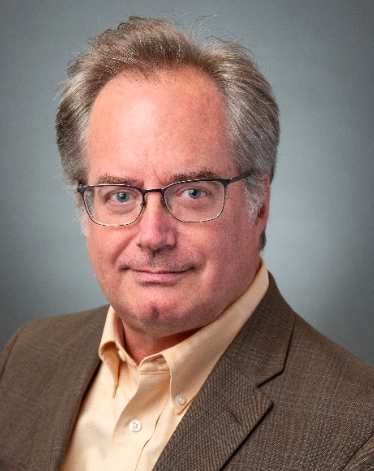